The forecast promised a few clear hours in the evening, so I set up the 8″ scope. Cloud cover remained almost complete, but Venus managed to peek through a few times:

Since these appearances were short and variable I did not manage to configure good camera settings and most frames were overexposed. In the end I deliberately used 300 frames taken through lighter clouds and therefore diminished.

It has been a while since the last post due to other commitments, an inconsiderate flu, and travel. So long, in fact, that Venus has moved appreciably in its orbit, passed greatest eastern elongation and is now distinctly crescent-shaped:

This quick image was taken with Galileoscope near sunset, with Venus about 10 degrees above the horizon and piercing through significant cloudiness. Due to bad seeing and general featurelessness of Venus it is unlikely that using the larger scope would have made much of a difference.

I’ll use this opportunity to also post two images taken last month using the Galileoscope: An attempt to capture the ISS by simply following it with the hand-held scope while taking live video …

… and a morning view of the waning gibbous Moon in daylight: 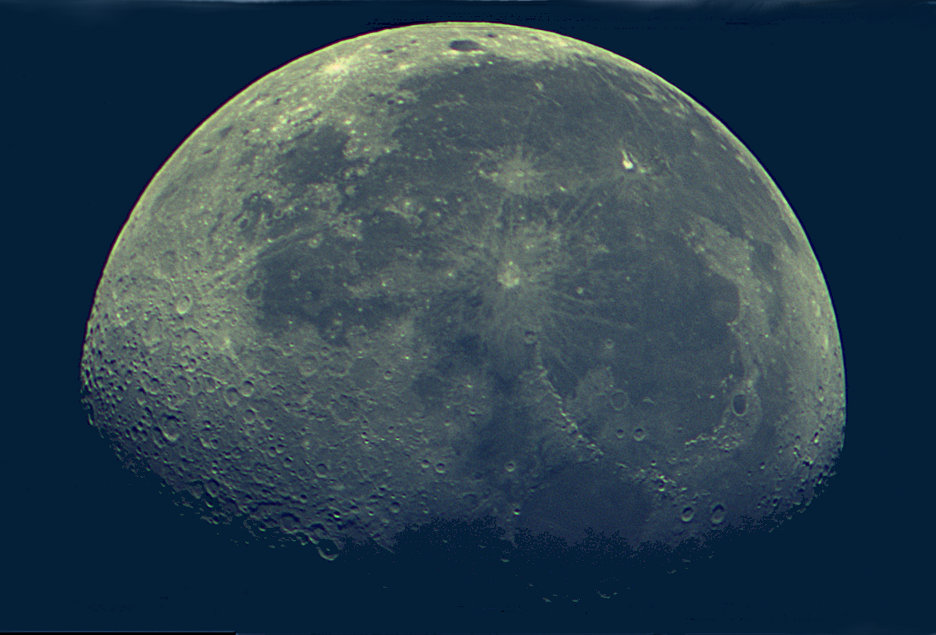 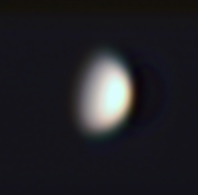 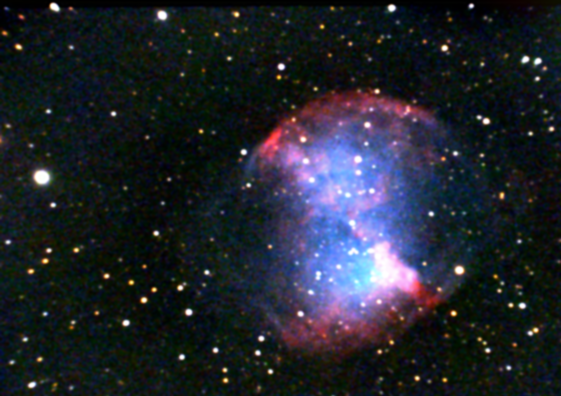 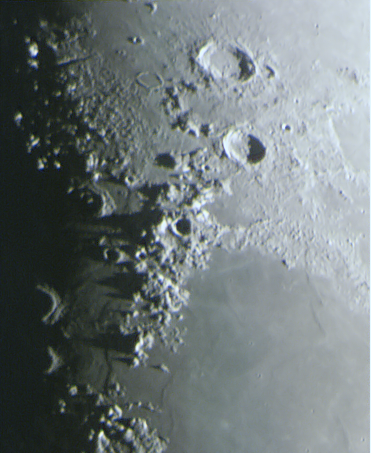 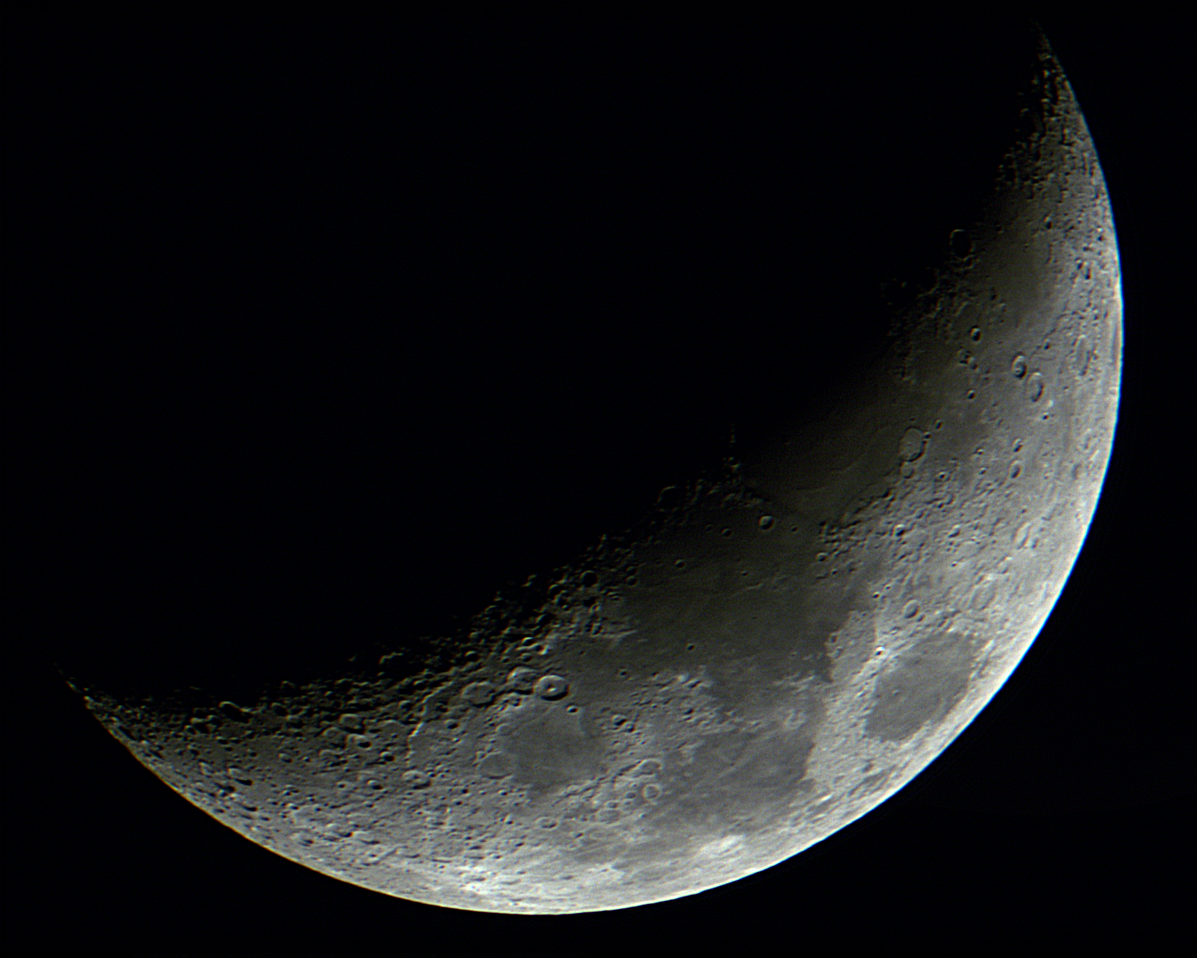 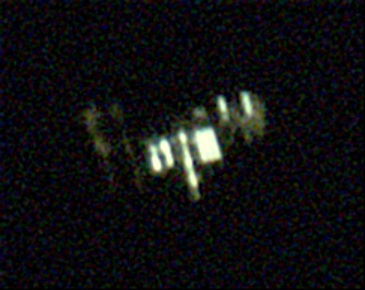 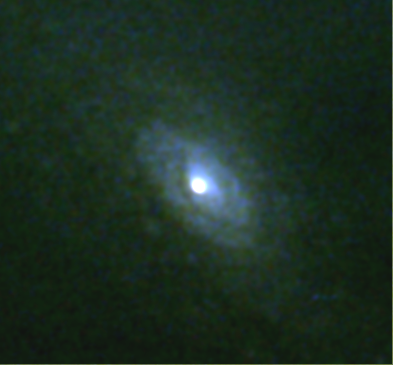 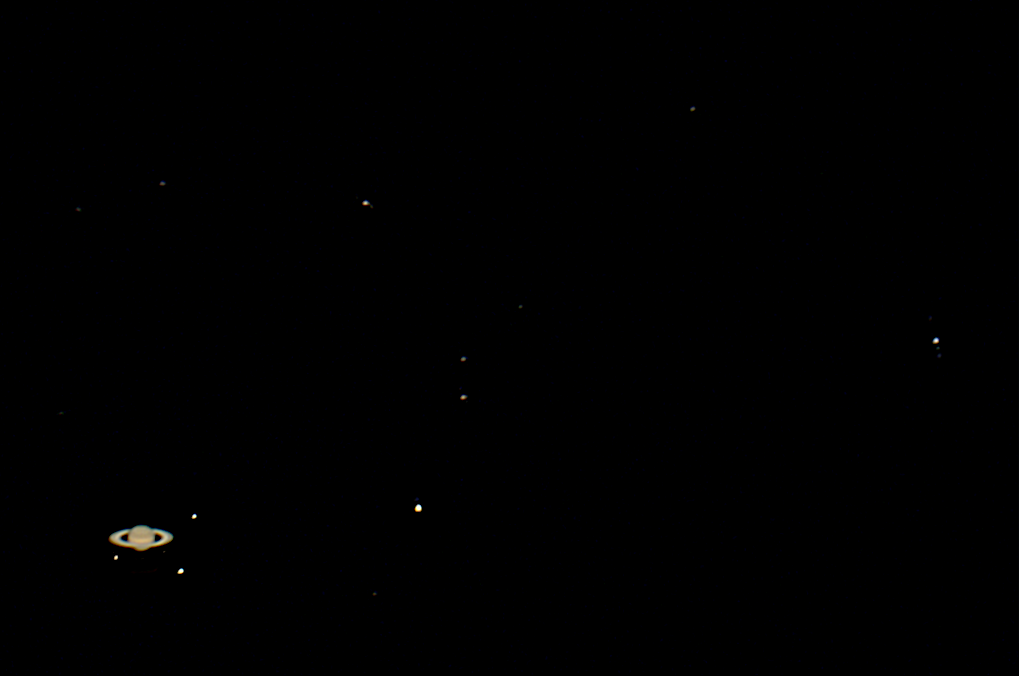 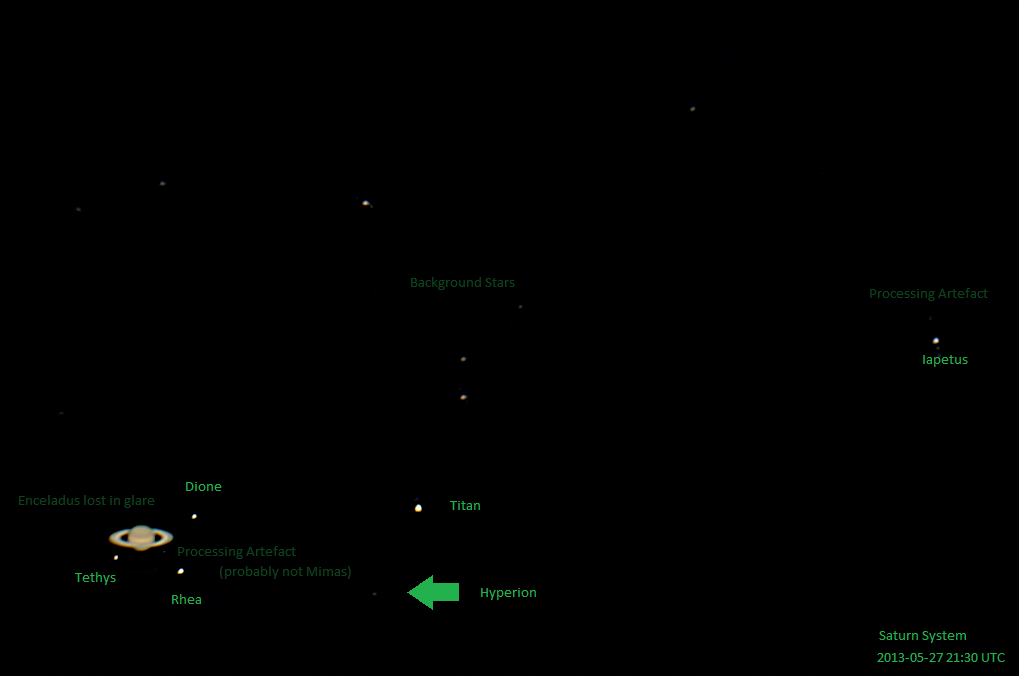 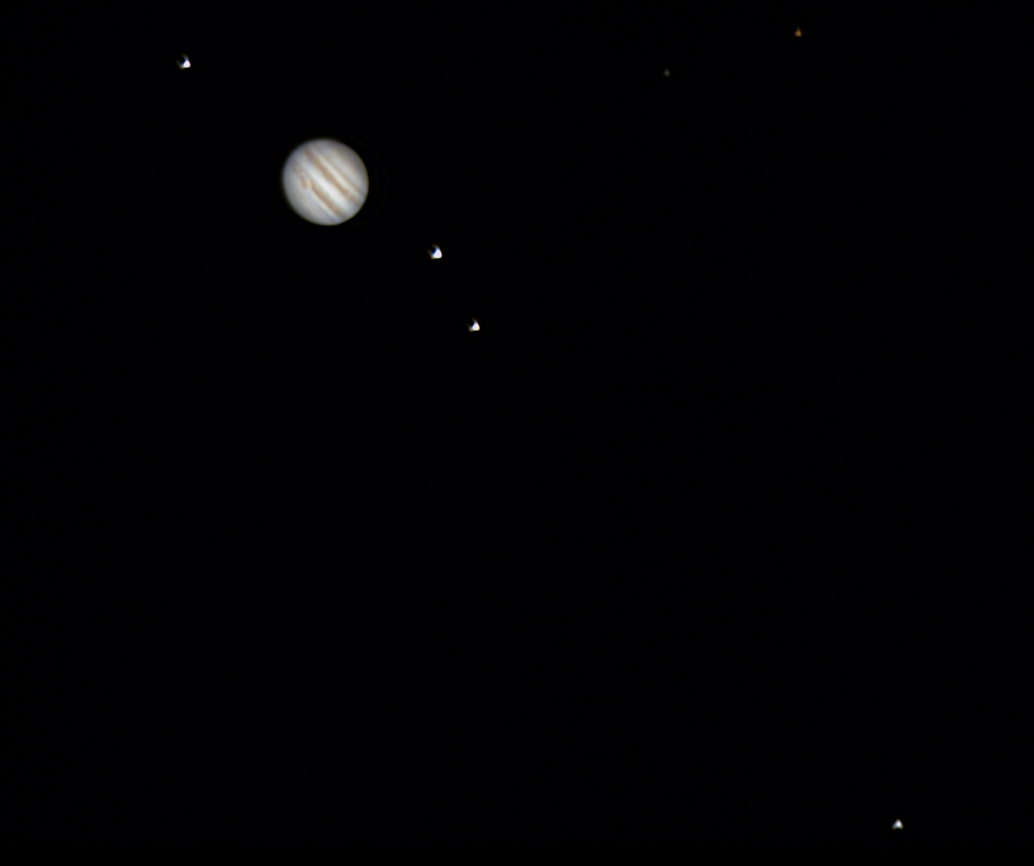